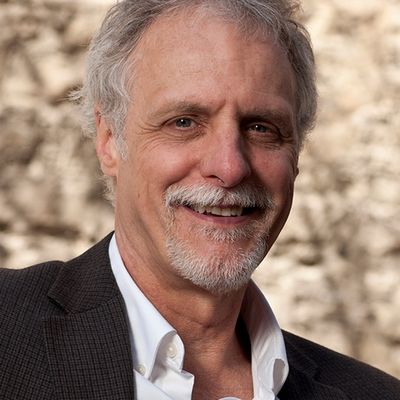 The former Secretary General of the National Research Council of Canada, Mr. Bourgeois-Doyle is a writer and science administrator with an interest in innovation history, research ethics, and gender issues in technology. A three-time recipient of the NRC Canada Outstanding Achievement Award for public awareness of science and other national recognitions, he has served on a number of national and international bodies, recently as a member of the International Council for Science – Committee on Freedom and Responsibility in the Conduct of Science (ICSU CFRS), the Human, Social and Natural Sciences Sectoral Commission of the Canadian Commission for UNESCO, and the Organizing Committee of the (3rd) World Conference on Research Integrity. He also acted as chair of the Universality of Science Thematic Session at the World Science Forum (Jordan) 2017, Chair of the NRC Centennial: 100 Years of Innovation for Canada, and Chair of the Canadian Council on Animal Care (CCAC) Public Affairs and Communications Committee. Before joining NRC in 1987, Mr. Bourgeois-Doyle was Chief of Staff to the Canadian Minister of Science and Technology and Minister of Fisheries and Oceans. A former broadcaster and journalist, he has written a number of books on science and innovation and contributed to many conferences, TV features, articles, and radio programs on the history of science and technology. He holds a Bachelor of Arts (Mathematics) and a Master of Arts - Interdisciplinary Studies.